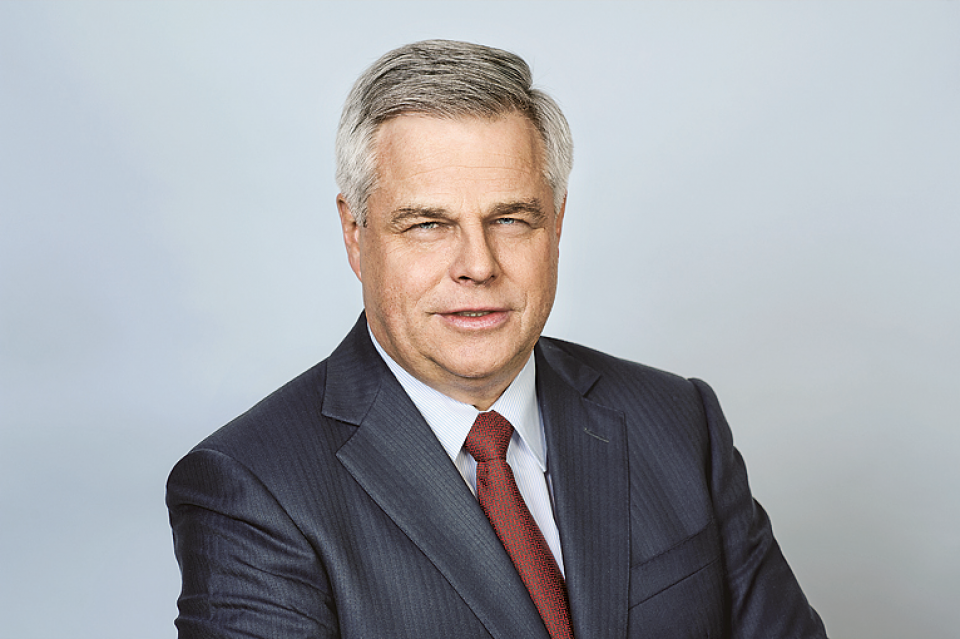 According to Thomas Wellauer, Chairman of ICC Switzerland and Group COO of Swiss Re, the “Self-Determination Initiative” (SDI) weakens Swiss companies abroad.

An acceptance would be fatal for the Swiss export industry.

Thomas Wellauer, according to SDI supporters, the survival of Swiss democracy is at stake on 25 November. Would you agree?

No. Direct democracy is firmly anchored in Switzerland, nobody questions that. The Swiss people can already vote today on all important foreign policy decisions. The Swiss People’s Party (PP) is concealing what is really at stake in this radical proposal: The success of Switzerland as an export nation. As the Swiss National Committee of the International Chamber of Commerce, we want to ensure that our companies continue to enjoy good conditions for their activities abroad. 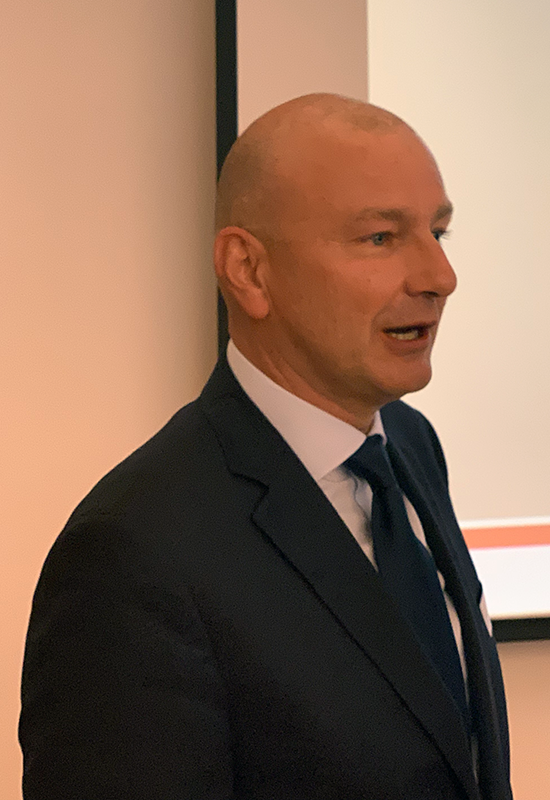 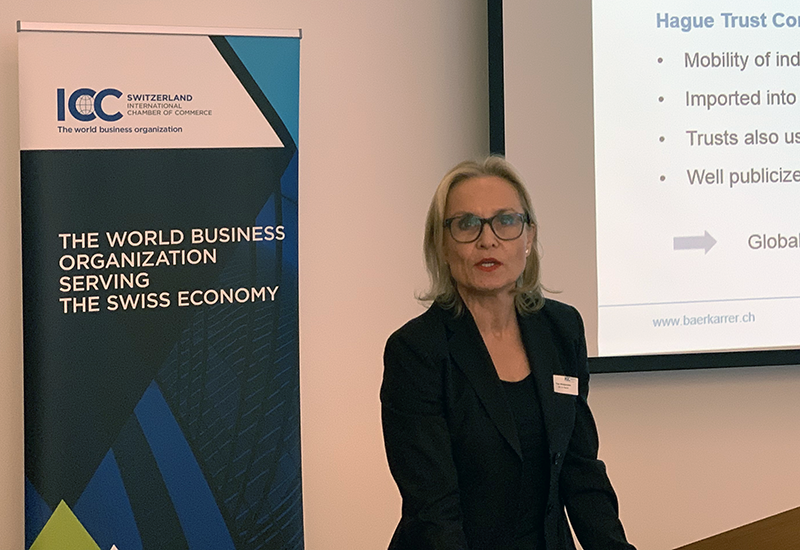 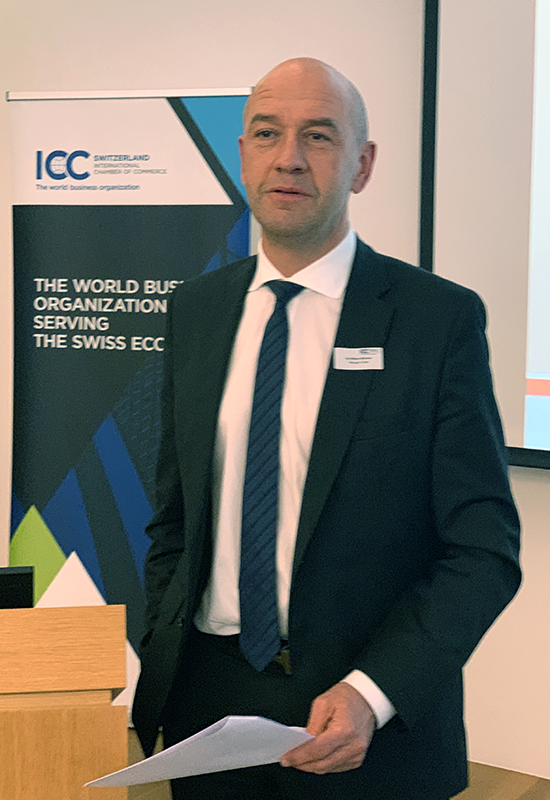 To stimulate and facilitate the exchange with international organisations and the respective diplomatic representations in Geneva, ICC Switzerland continues its Geneva Business Dialogue with a series of high-ranking roundtables. The third of such discussions, on the topic of extraterritoriality, took place on 1st October 2018.

The topic was based on an ICC issue paper on extraterritoriality which has been adapted in order to put the issue back on the table. Matthias Audit, Chairman of the Working Group, introduced the discussion with the negative Impact of Extraterritorial Application of National Legal Norms on International Business Transactions. His speech was followed by a panel with companies. 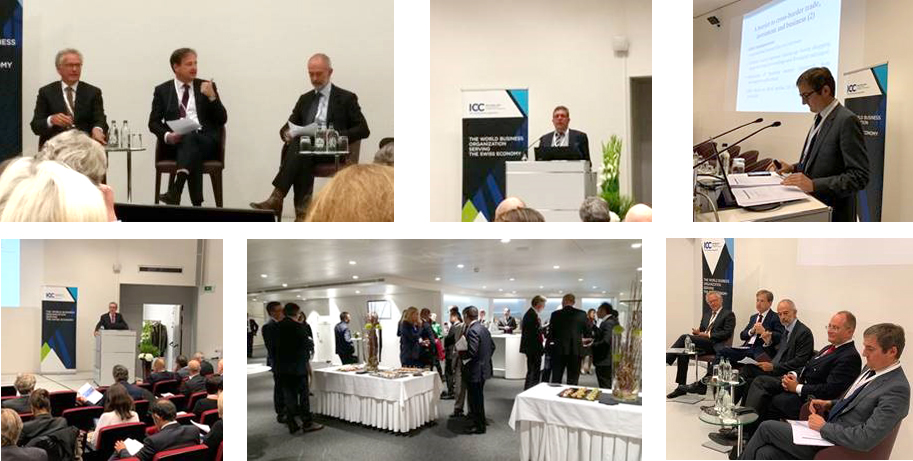 In the discussion, a multiplication of extraterritorial and protectionist measures worldwide were ascertained. It is no longer a single appearance. And this is why everyone will learn, since all are now on the receiving side. One member of the panel reminded us to look at history: usually national norms have multiplied first, afterwards bilateral agreements have been negotiated and as a last step a multilateral framework has been created. He is optimistic in view of a possible regulation of extraterritorial norms and is also of the opinion that a large part of the issue is not really Extraterritoriality, but rather a conflict between companies with a global reach due to economic globalization and states that are forcing their diverging views on those companies. It is inevitable that more extraterritorial norms will be issued. But he also thinks that this will lead companies, facing those laws, to push their countries to act on them. Those countries are hopefully going to adopt a more converging solution.

ICC Switzerland would like to thank Matthias Audit and the members of the panel: David Frick, Nestlé, Jean-Yves Art, Microsoft, Eric Seassaud, VINCI Construction Grands Projets and Nikolaus Schultz, ICC International, for the success of this event.

at Bär & Karrer, Brandschenkestrasse 90 in Zurich 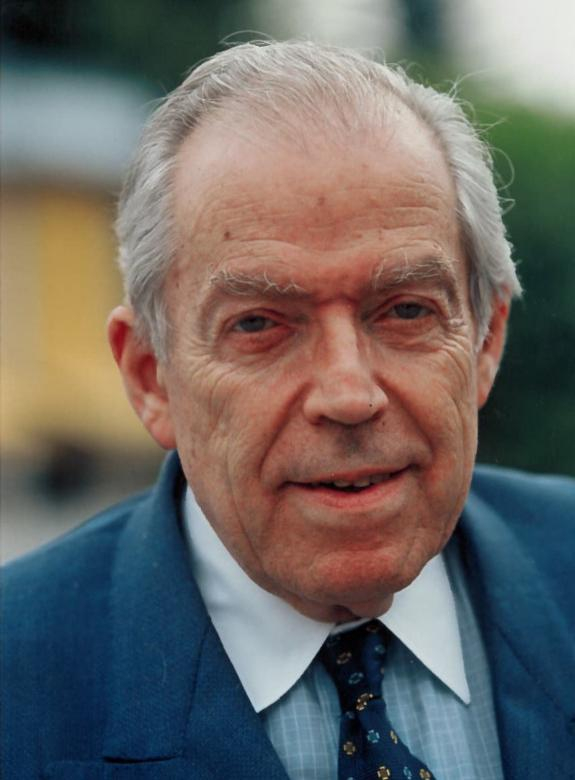 Register now for the next Roundtable

To stimulate and facilitate the exchange with international organisations and the respective diplomatic representations in Geneva, ICC Switzerland continues its Geneva Business Dialogue with a series of high-ranking roundtables. The third of such discussions, on the topic of extraterritoriality, will take place on 1st October 2018. This event takes place on the eve of the WTO Public Forum.

Panel discussion with participation from the audience

The event is aimed at high-ranking representatives from the international organisations in Geneva, from the diplomatic representations in Geneva and from companies or business organisations in Switzerland and other countries. The audience will be limited to 50 participants to facilitate a fruitful discussion. If you are interested, please contact us at : This email address is being protected from spambots. You need JavaScript enabled to view it. 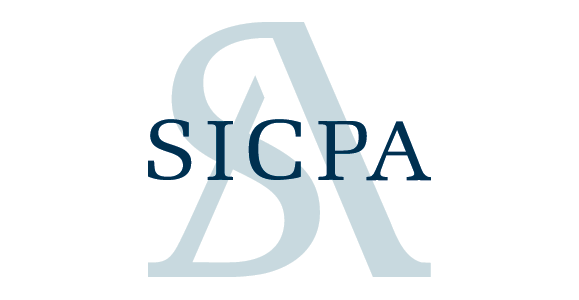 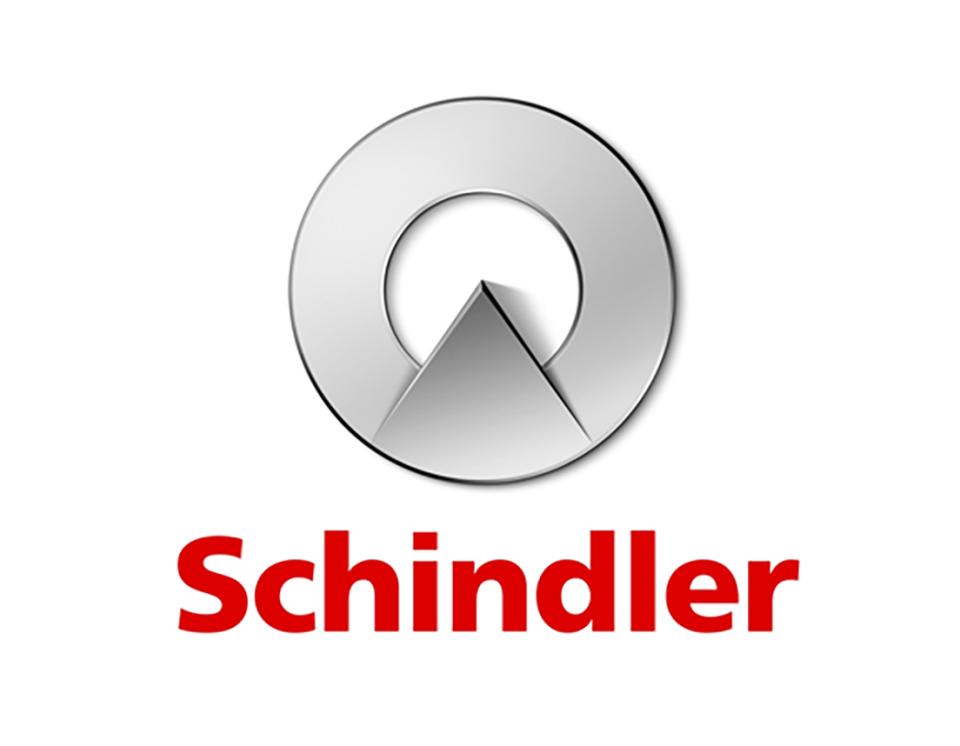